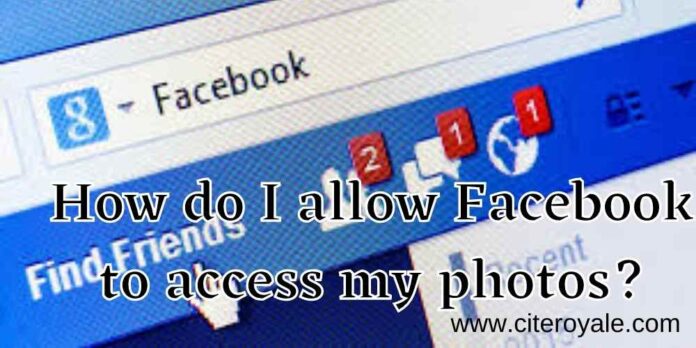 Facebook is indeed a leading name when it comes to social media platforms. It has a variety of features on its platform that has enabled it to become a pioneer in the industry. People can make friends, share photos and videos, make posts and pages, and buy and sell things on Facebook. Though it has been helping people for several years, it has faced several controversies over the years regarding breaches of data privacy. That is why most people are hesitant to allow Facebook to access their data such as photos and contacts. Though the social media giant claims that they do not go through the data and share it with others, fear has settled into the minds of many. But some people trust the organization and are looking for ways to allow Facebook to access their photos. If you are one of them then this post will be useful in allowing Facebook to access your photos.

It doesn’t matter if you are using Facebook on iOS or Android, we have got it all covered. The steps involved in the process are really simple to follow, and anyone can do it. So, grab your devices and get ready to follow the steps below.

If you are using an iPhone or iPad then this method will be useful for you. All you need to ensure that you have Facebook installed on your device. If not, do install it. Now, follow these simple steps.

Now, you have successfully allowed Facebook to access your Photos on the iOS device. You can confirm the same by opening the app and posting a photo from the device. If you are an Android user, then this method will surely assist you. Make sure you have Facebook installed on the android device you are using otherwise install it. Now, simply follow the steps mentioned below.

Also Read: How to use quick replies on Instagram?

Thus, in a few simple steps, you can allow Facebook to access your Photos on either iOS or Android devices. But while doing so remember that Facebook will probably keep a record of all your data. How do I make someone an admin on Facebook? [Tips and Tricks] How to Get Sponsors for YouTube? 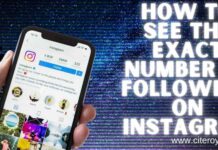 How to see the exact number of followers on Instagram?