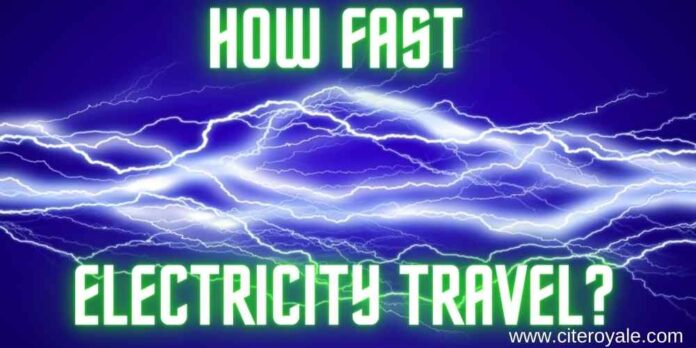 Electricity is defined as the flow of electrical charge. A charge is denoted by q, and Current is represented by E. Charge comes in two types- negative and positive. (+) And (-). Electricity is a physical phenomenon associated with the motion of matter that is charged. Electricity is related to magnetism. Like any other energy in the universe, Electricity can not be created or destroyed.

Electricity flows from the high potential to low potential, and on this principle alone, the Electricity is transferred from electricity grids to our house.

Electricity and its uses-

– it is used to run our phones, television devices, fans, air conditioners, computers. It is there in every form, and it is very difficult to escape it. If someone wants to cook food, we need Electricity for that (mixer grinder, microwave)

– if someone wishes to wash their clothes we need Electricity for that too, i.e., a washing machine.

– it is used in the beauty and fashion industry – flat irons, curler, dryer. experiment using a kite, key, chain

When you press on a switch, the light instantly glows; this makes one wonder what the Electricity’s speed is. There is a general misconception that electricity travel at the speed of light.

The speed of Electricity is equal to the rate of the electrons passing through a conductor. The fastest thing in the universe is the light, which travels at the speed of 299792458 m/s. Electricity generally travels at 90% of the speed light, so somewhat approximately 290,000 Km/s. 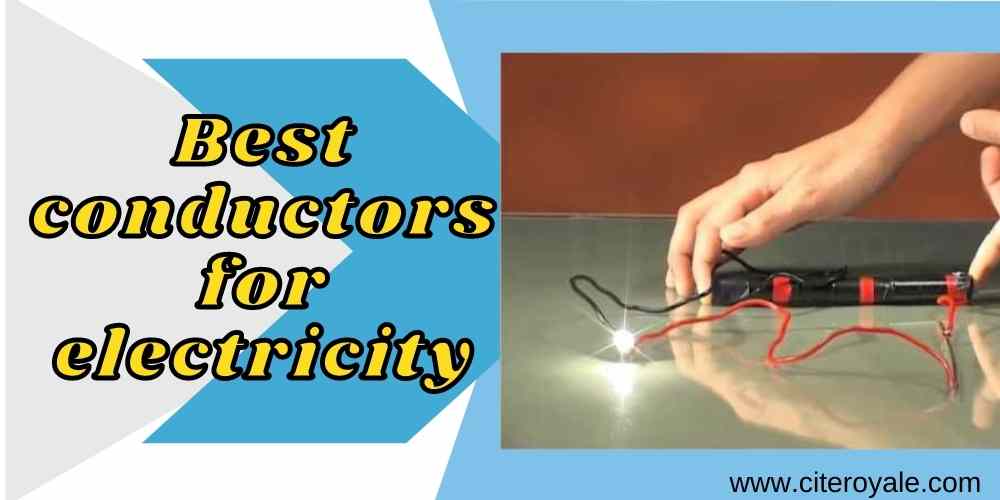 Electricity needs a medium to travel, and it cannot pass through a vacuum. Hence the medium through which the electricity pass is called a conductor.

The top conductor of Electricity is as follows : 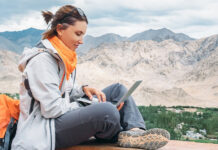 15 Best Jobs that can be Done While Travelling Around the World? 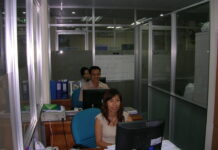 How To Become A Travel Agent Without Experience 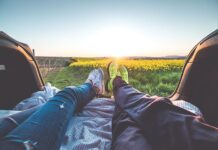