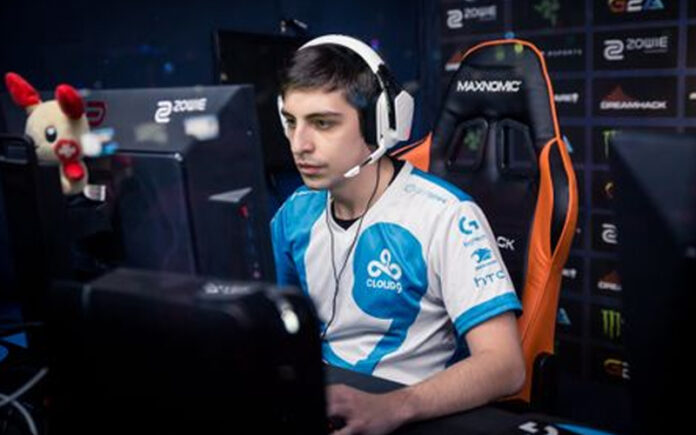 Are you an FPS game player? Ever heard this name- Shroud? Of course, you know him. If you play as first-person shooters and are on Twitch TV you would probably know Shroud. Most of you would be thinking: why is shroud good at every game? Is shroud the best fps player? Let us find out.

Michael Grzeseik, popularly known as Shroud, is one of the most mechanically gifted players. He is a former Counter-Strike: Global Offensive professional. He is also a popular streamer over Twitch TV, and YouTube.

He plays varieties of games such as Counter-Strike: Global Offensive, Player Unknown’s Battlegrounds, Apex Legends, Escape from Tarkov, Valorant, and more. But he is leaner towards Battle royal games and first-person shooters. Also, his aiming skills are amazing.

Why is Shroud so good in every game? 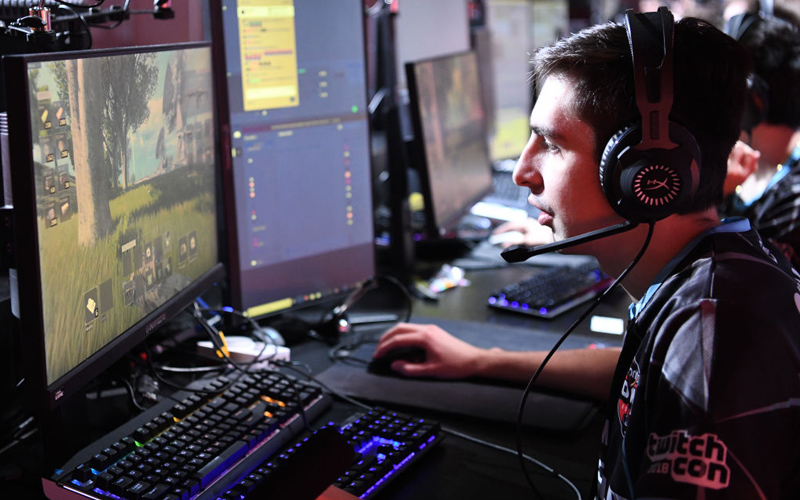 But how is Shroud so good in every game? Probably because of his practice and love for games.

During his one of YouTube video, he posted a video “SHROUD EXPLAINS WHY HE IS SO GOOD AT VIDEO GAMES”.

In this video, he tells his fan about his secret of being good at video games. While playing Pub answers the question:

Therefore as you can see, one of the biggest reasons why is so good in gaming is practice, practice ad practice. According to him, he doesn’t even know how many hours he had spent on gaming.

How Shroud’s childhood helped him?

He is dedicated to games and has been playing since his childhood. On one of his Twitch streams, he revealed how his childhood helped him to love and develop his gaming skills.

He revealed that his father was also into games and PCs. He grew up in a house with 5 PCs in a row. So every single day he would play on it for hours and hours.

As he spends his whole time and effort in games his skills grew eventually. His body especially his hands got accustomed to playing games and that how he gets a headshot every time.

Shroud can be talked as a perfect example of how consistent practice and dedication can result in becoming skilled in any work. Also, his parents supported his passion and that’s how he fostered his skills and became super talented in the gaming world.

He hasn’t stopped yet he is still devoting his time and efforts daily to gaming through streams. And therefore it is likely that his skills are not declining but getting more sharper.

Is shroud the best fps player?

By the time you read this article, Shroud must have headhunted several players. 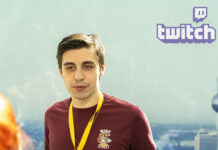