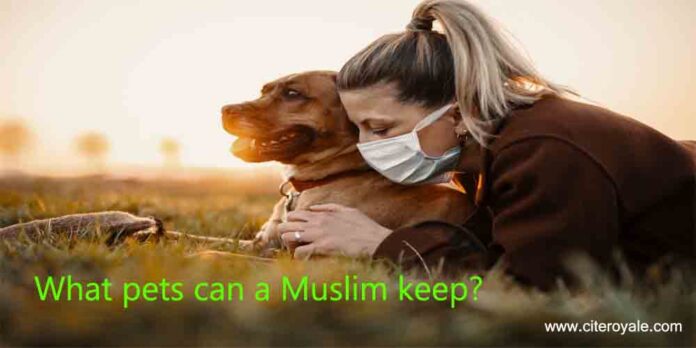 In Islam, Animals are regarded as conscious of god. According to the Quran, they are always praising him (Allah!!)

Islam prohibits any cruelness or harm to animals. It narrates people to be kind and compassionate towards animals.

Hunting for play is prohibited in Islam. One can only hunt an animal to meet his requirement of food.

Islam allows followers to consume meat but only in an appropriate way.

Despite love and care for animals, there is no encouragement of any pet owner. However, If you are an animal lover and want to adopt or own a pet, he/she has to follow the guidelines by Religion.

For instance, these conditions must be fulfilled:

– The pet should be permissible and haram according to Islam

– But most importantly, you should take care of your animal with kindness.

The holy Quran narrates to pay respect and show kindness to all animals.

Pets that are allowed to keep in Islam 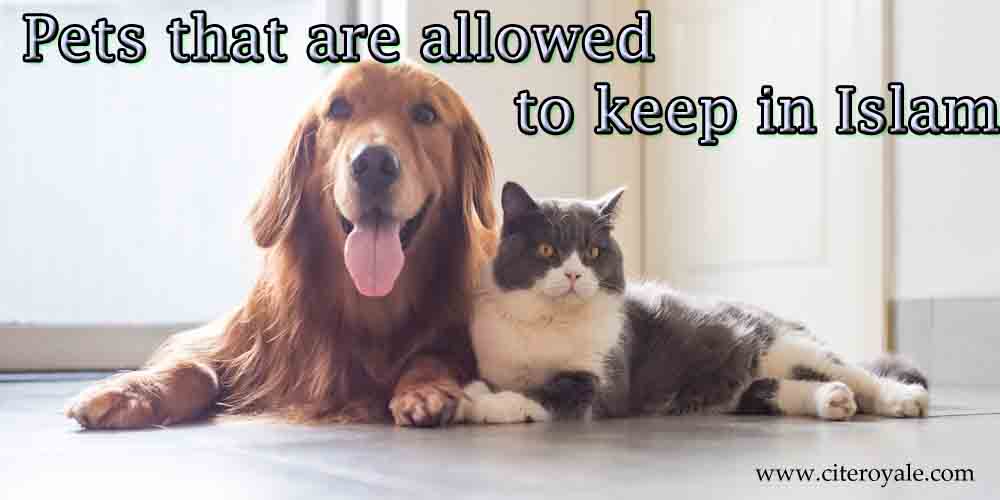 Cats: Cats are regarded as a pure souls. In Islam, they are the most preferred and perfect pet. They are admired for their cleanliness and pure soul.

You can keep your cat inside your house as they are even allowed to enter the Mosque. Quran also allows one to eat the food that a cat ate and even drink water that a cat had drunk.

But you have to make sure that you don’t buy or sell any Cat. You can exchange them as a gift.

Another animal that you can keep as a pet is a Bird. Birds are regarded as pure soul and as long as you take care of them sufficiently and feeding them. You can keep them in a big cage and let them out of it once in a while.

You can also keep fishes. They are also permissible, according to Islam. All you need to take proper care of them and provide them with a suitable environment to live in.

You can also own a turtle. They are lawful and pure animals, according to Islam.

Animals that are not allowed to own as a Pet

Dogs are not considered pure souls and are not allowed to be kept in the house under any circumstances. It is believed that angels do not enter a place where Dogs dwells.

There is a phrase by Abu Hurairah.

The Messenger of Allah (PBUH) said He, who will keep a dog, would lose his good deeds equal to one Qirat daily. Exceptions are for one who holds it as a guard.

The dog’s saliva is considered impure, and it is prohibited to contact it. If you do it, you have to be washed for seen times to be pure.

But Dogs can be kept outside the house as watchdogs or guard dogs. They can also be marked as Guide Dog.

It does not matter which pet you choose to own among these. But you need to make sure that you provide the appropriate environment to live in. You need to take care of them with kindness and respect. Also, you are required to feed them enough and proper food.

Any cruelness is disallowed in Islam.

Several incidents were mentioned in Islamic books where one had done cruelty towards animals and faced the consequences.

It was narrated from Abu Hurayrah :

“One day, a thirsty man was walking on the road. He found a well and drank water from it. Then he saw a dog who was acting weird because of thirst. The man felt the urge of that dog and went back in the well and filled some water for a dog in his shoes. Then he gave the water to the dog. Allah appreciated his kind attitude and forgave him.”

Another such incident was

When a woman was tortured in hell because she neglected her cat and detained it, she did not feed him or let it go and eat of the vermin of the earth. And the cat died of hunger. 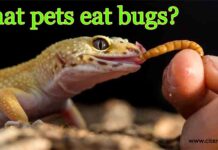 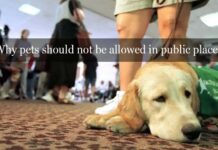 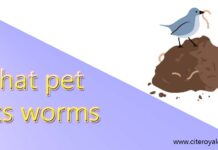