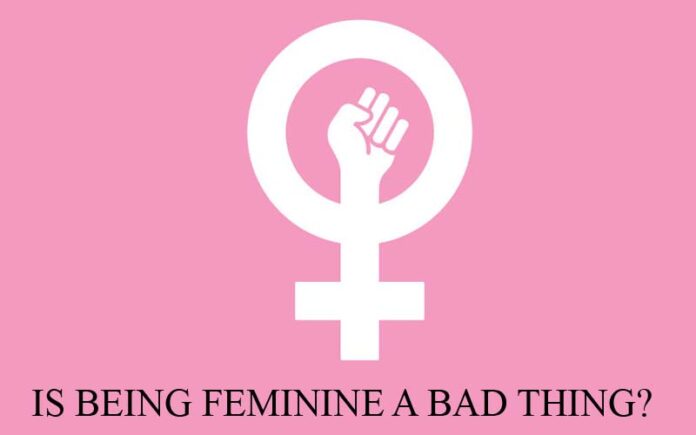 Let us talk about women first. For women being feminine would be to dress in feminine clothing, something soft and beautiful like a dress or a skirt. It would be grooming such as having a skincare routine, straightening her hair and applying makeup. But when women do so they are punished. They are portrayed as if they are trying to “seek” attention from men. Let us say you are in the work sector. If a woman applies too much makeup she will be seen as a slut who is just trying to impress the boss and only cares about her looks and not her work. But if a woman doesn’t apply any makeup then she is not “proper”, she is a slob and lazy who doesn’t know how to make an impression. Do you get the double standards of people around us? 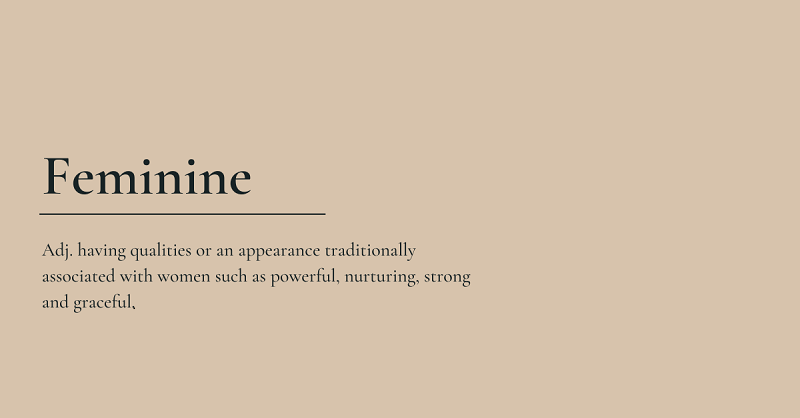 Similarly, if a girl is trying to dress up very pretty it means she is giving a signal to men to sexualize her and stare at her but if she is dressed up in normal clothing or slightly boyish then she is termed as a tomboy and is said by her mothers that she will not get married.

We grow up being told that anger bad. Good girls do not express their anger, good girls play nice, they accommodate, they please. It is time we start looking at anger differently. Why are we so bent on suppressing this anger when for so many, it is the only emotion left in the face of injustice? Why should young women appear compliant and docile when they are obviously being subjected to violence or inequity? Why shouldn’t anger be a legitimate drive for our politics? The change will not come because we ask for permission, change will happen because we leave no other alternative.”

Let us talk about men. If men start acting feminine the society would think that they are weak or gay. If men show feminity or emotions then they are said that they are acting like a woman and hence not accepted anywhere.  Men are generally expected to be strong, aggressive, and bold. Every society, ethnic group, and culture has gender role expectations, but they can be very different from group to group. They can also change in the same society over time.

We should understand that the way we behave or the way we dress has got nothing to do with our gender. Fashion is a very vast and progressive field. The same way is behavior. Behavior is not constructed to a particular gender. Boys can cry, girls can have anger issues. Girls can earn way more than guys and be the breadwinner. Guys can do makeup. It is absolutely our choice. Isn’t this what freedom to live means? 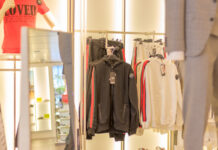 Why Fashion concept is necessary? Creative and Confident