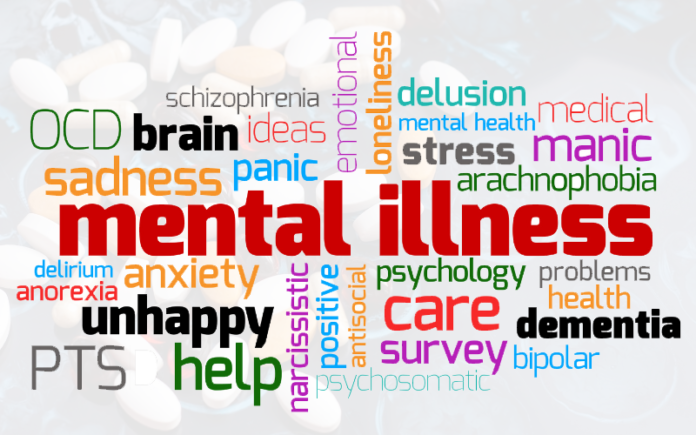 All of us are under such pressure to put our problems in the past tense. Slow down. Don’t allow others to hurry your healing. It is a process, one that may take years, occasionally, even a lifetime – and that’s OK.

Never avoid these red flags; they’re telling you something far more dangerous and detrimental to your mental health:

Is Working out Late at Night good for you?

How to Practice Mindfulness?

Dating someone with Anxiety