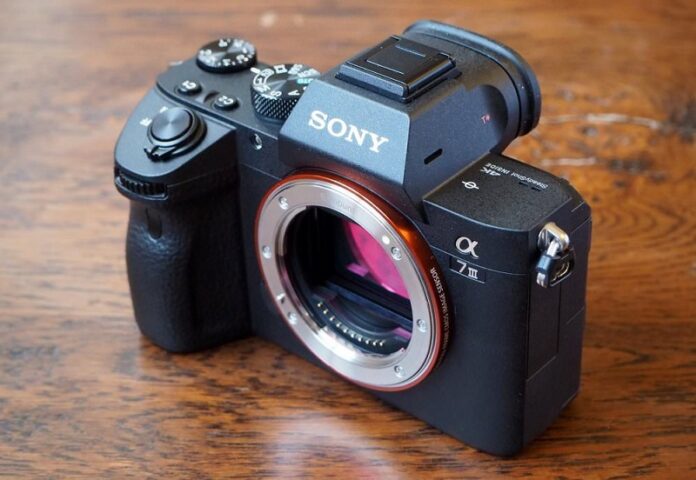 People have been using cameras to permanently capture memories or beautiful events for a long time. The normal public has a very limited idea of what type of cameras are available in the market and how do they work. Only professional photographers are aware of all such things and they can easily distinguish the different types of cameras. We may have often heard about DSLR cameras, some of us may even own one. These cameras are highly popular because of their ability to perfectly capture images. However, there is a type of camera that has recently started gaining popularity amongst professional photographers. The camera is none other than a mirrorless camera.

Now, most of you must be wondering what exactly is a mirrorless camera, how does it work and why is it becoming popular? The reason behind composing this article is to answer all these questions. So, let’s explore the mirrorless camera.

What does a mirrorless camera mean?

The name of the camera is self-explanatory. This type of camera has no mirror in it which forms a major part of a DSLR camera. The term DSLR is an abbreviation for Digital Single Lens Reflex. The work reflex indicates the reflective property of a mirror. The function of the mirror in a DSLR is to transfer the light to an optical viewfinder. However, in a mirrorless camera, the camera sensor is always exposed to incoming light. It enables us to preview an image either on the rear LCD screen or on an electronic viewfinder.

How does a mirrorless camera work? 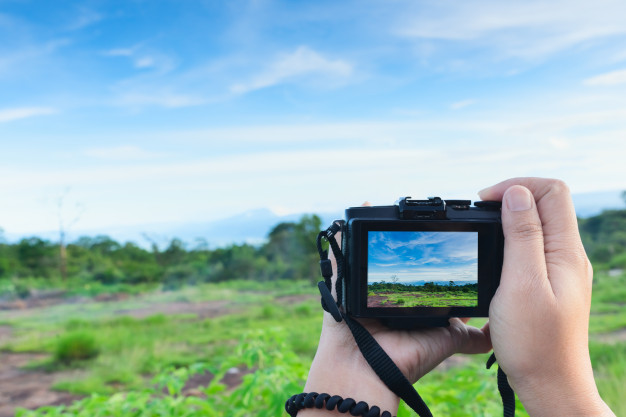 Benefits of using a mirrorless camera

As compared to the widely used DLRSs, mirrorless cameras are superior in some aspects. They are as follows:

As the size of the sensor in a mirrorless camera is small, the overall size of the camera is reduced. Also due to the absence of a pentaprism and mirror, there are fewer components stuffed inside its body. This makes a mirrorless camera light-weight and sleeker than other cameras. Also due to smaller bodies, they are much easier to carry around especially while you are traveling on crowded buses or trains.

In the early days, EVFs were rarely used and were believed to be less efficient than their digital counterparts. However, there have been several developments in recent years that have made EVFs more sharp and responsive. They enable the user to preview the image and make tweaks to the exposure brightness, saturation, and contrast before capturing an image. They also enable the user to use features such as histogram or waveform monitor. The only thing that makes EVFs superior to optical viewfinders is that they can be used while recording a video.

The absence of the bulky mirror in the body of the camera makes it less susceptible to the effects of shaking. As a result, the images produced are much crisper and clearer. This makes the camera perfect for professional use. The image quality offered by a mirrorless camera is fantastic and it is one of the main reasons why they are becoming more and more popular.

As there are fewer moving parts in the camera body, the noise levels are reduced significantly. They are much silent than the traditional DSLR cameras. Also, mirrorless cameras have silent modes and when they are used you can get some really beautiful shots in the quiet. This feature comes in handy when you are taking images of wildlife, wedding ceremonies, corporate events, etc.

This is perhaps the best feature of a mirrorless camera. As there is no mirror, the light is incident directly on the sensor. They give the user ability to focus with great ease. DSLR cameras are still trying to keep up with them. Increased shutter speeds enable photographers to take several photos in a short amount of time. They can better capture continuous images and burst shots. 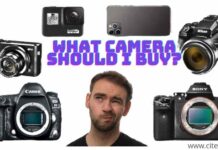 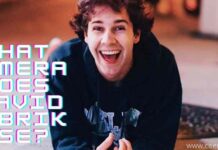 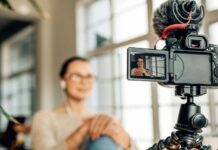